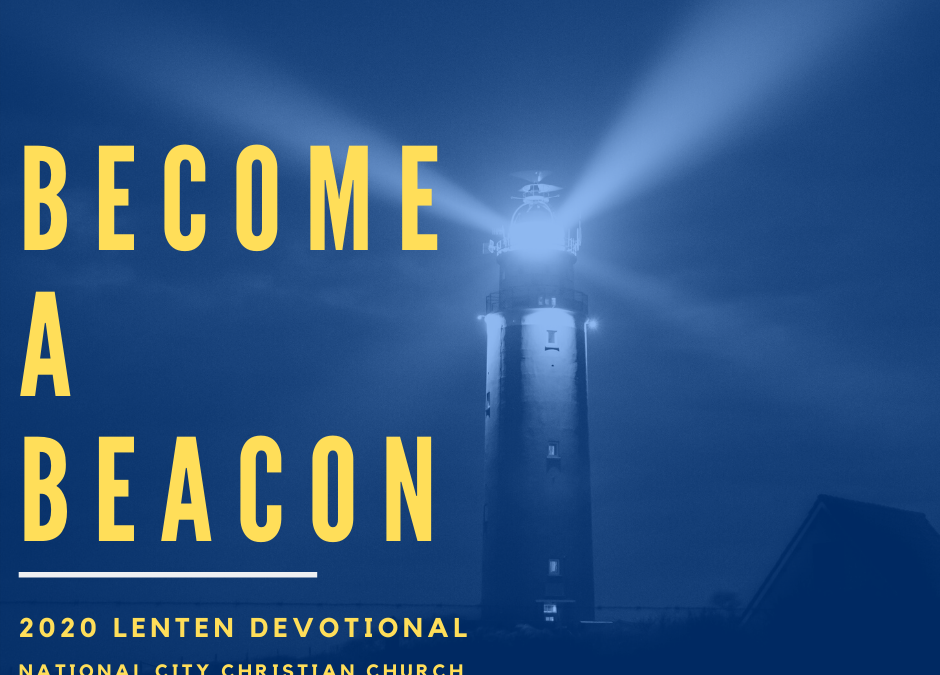 Thursday, April 2
Passover focuses on sacrifice which requires preparation. Jesus told Peter and John, “Go and prepare the Passover meal for us.” The two did so – finding a man carrying a jar of water leading to the owner’s guest room where the twelve could eat the Passover meal. At the meal’s conclusion Jesus tells his group that the one who betrays him is with him. “Who?” eleven of them wondered. Betrayal is such a dastardly deed. Who would betray any of us?

Most people have probably experienced betrayal. Some betrayals may have seemed petty but the sting still cuts to the core. Taking advantage of another, spreading gossip, telling falsehoods, the examples are innumerable. Trust had been shattered. After this meal none of those in attendance would ever be the same. Such is the price exacted for having shattered a trust.

And the antidote? From this point forward, we should strive to walk uprightly, doing what Christ would have us do every day in every way. For trust will make not just a difference but all the difference. Many lives we touch could be so different were we to strive throughout our lives from this day forward to do the right thing. Or to put it another way: do we possess the courage to seize the challenge to trust when tempted to forego the harder right for the easier wrong? As a popular minister concludes his brief meditations: it is not a sermon, just a thought. And it’s a thought worth our best endeavors as we dwell on the importance of trust.

Prayer: Each of us has sinned and fallen short, O Lord. Rather than casting about dispersions focused on previous failures, let us pray not for lighter loads but for stronger backs, as Phillips Brooks reminded us, choosing the harder right over the easier wrong as we trust – even to “Trust and Obey” – in every way. Amen.