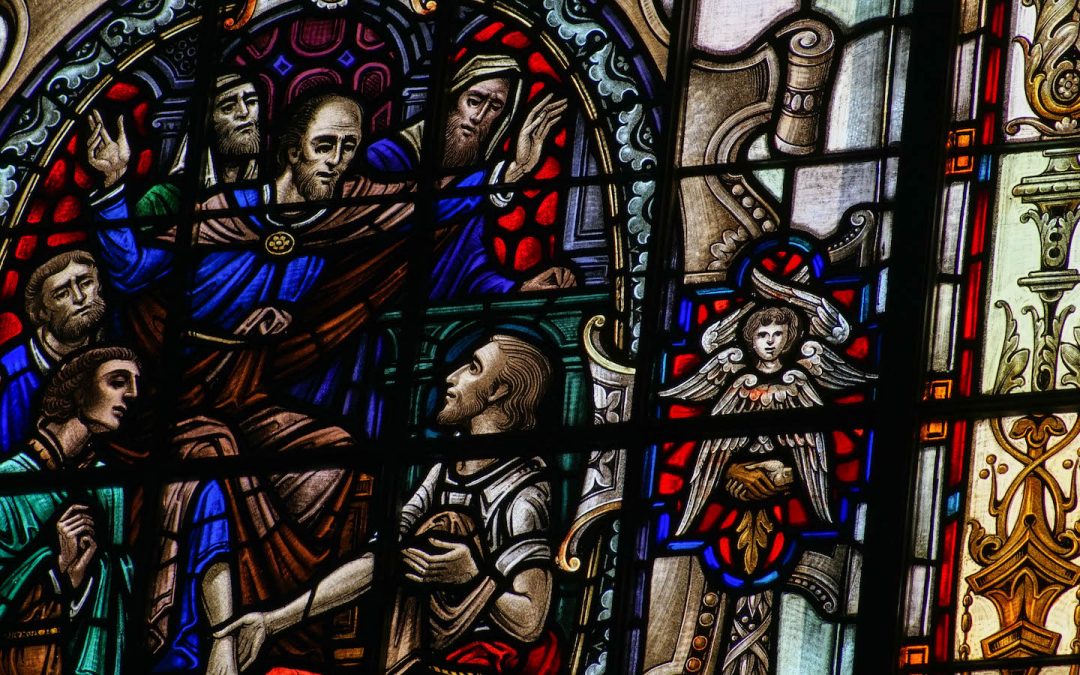 This is a momentous occasion. For the first time Jesus is permitting His followers to honor him as a King. His earlier habit of avoiding unnecessary publicity is negated. He requested a colt (baby donkey) that had never been ridden before. This is significant because unridden animals were used for sacred purposes. But, it’s also important to note that He chose a donkey, not a warhorse. Can you imagine His feet dragging the ground as he rode? How humbly He appeared. The prophet Zechariah wrote: “Rejoice greatly, O daughter of Zion; shout, O daughter of Jerusalem: behold, thy King cometh unto thee: He is just, and having salvation; and riding upon an ass, and upon a colt the foal of an ass.” (Zechariah 9:9)

By spreading cloaks and branches, the Jews were showing royal honor to Jesus. And by shouting hosanna (which means “save now” in Hebrew), they were repeating the message of Psalm 118:26 which states, “Blessed is He who comes in the name of the Lord.” The manner of His entry expressed the character of His mission, for He was not a military conqueror upon a warhorse, or a political revolutionary that the Jews expected. For His mission was not to overthrow Rome and its tyranny, but to break the power of sin. His work was not to do with politics and the wars of Israel, but with their belief in God.

Prayer: Dear Jesus, we give you thanks for your love and saving grace. We remember your triumphant ride into Jerusalem and the significance of that day. You knew the outcome, but you still loved us and forgave us and died for our sins. For that we humbly give you the praise and all the honor. In your precious name we pray.