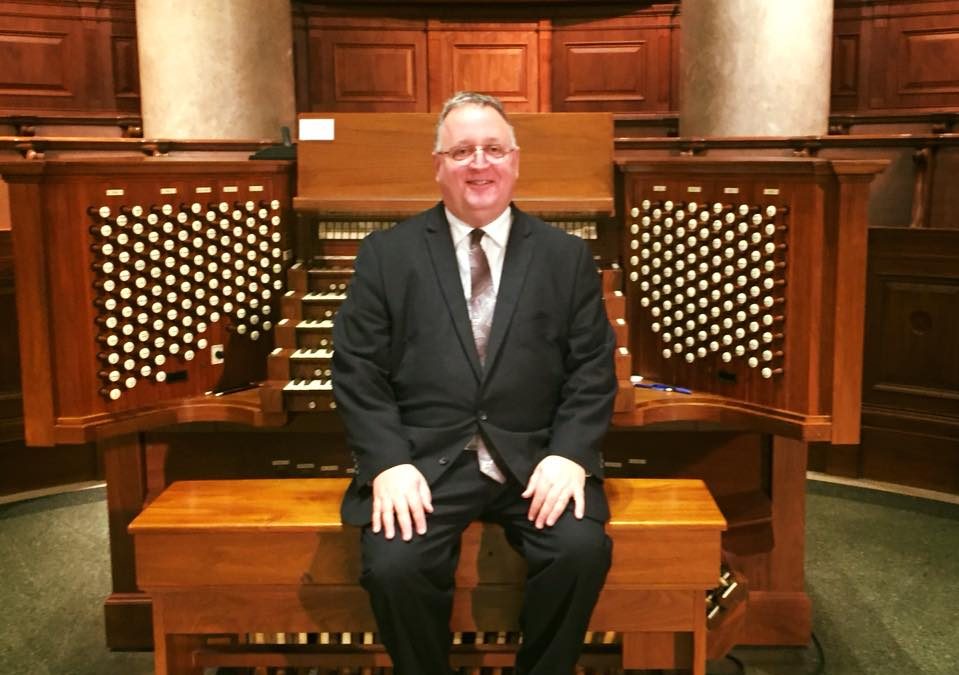 Music at Midday is proud to be presenting twice-weekly virtual concerts, today featuring West Point organist Craig S. Williams. We are deeply grateful to the wonderful musicians who have contributed recordings of their performances to make possible these virtual concerts.

Instructions: Make sure that the volume on your computer is turned on, then click on the title of each piece below to hear it.

Craig S. Williams is the West Point Organist/Choirmaster where he plays the world’s largest church pipe organ. Only the fourth organist to hold that position, he has given numerous VIP organ demonstrations for royalty, cabinet members, generals, members of Congress and other international government and military figures. He holds degrees from Westminster Choir College, the Juilliard School, and the University of Southern California. Mr. Williams has performed nationwide, featured in conventions held by the American Guild of Organists and American Institute of Organbuilders. His organ credits include Lincoln Center, Carnegie Hall, the Segerstrom (Orange County CA) Performing Arts Center, Ocean Grove Auditorium, and many notable houses of worship including the Crystal Cathedral, National Cathedral, Riverside Church and the Cathedral Church of St. John the Divine.